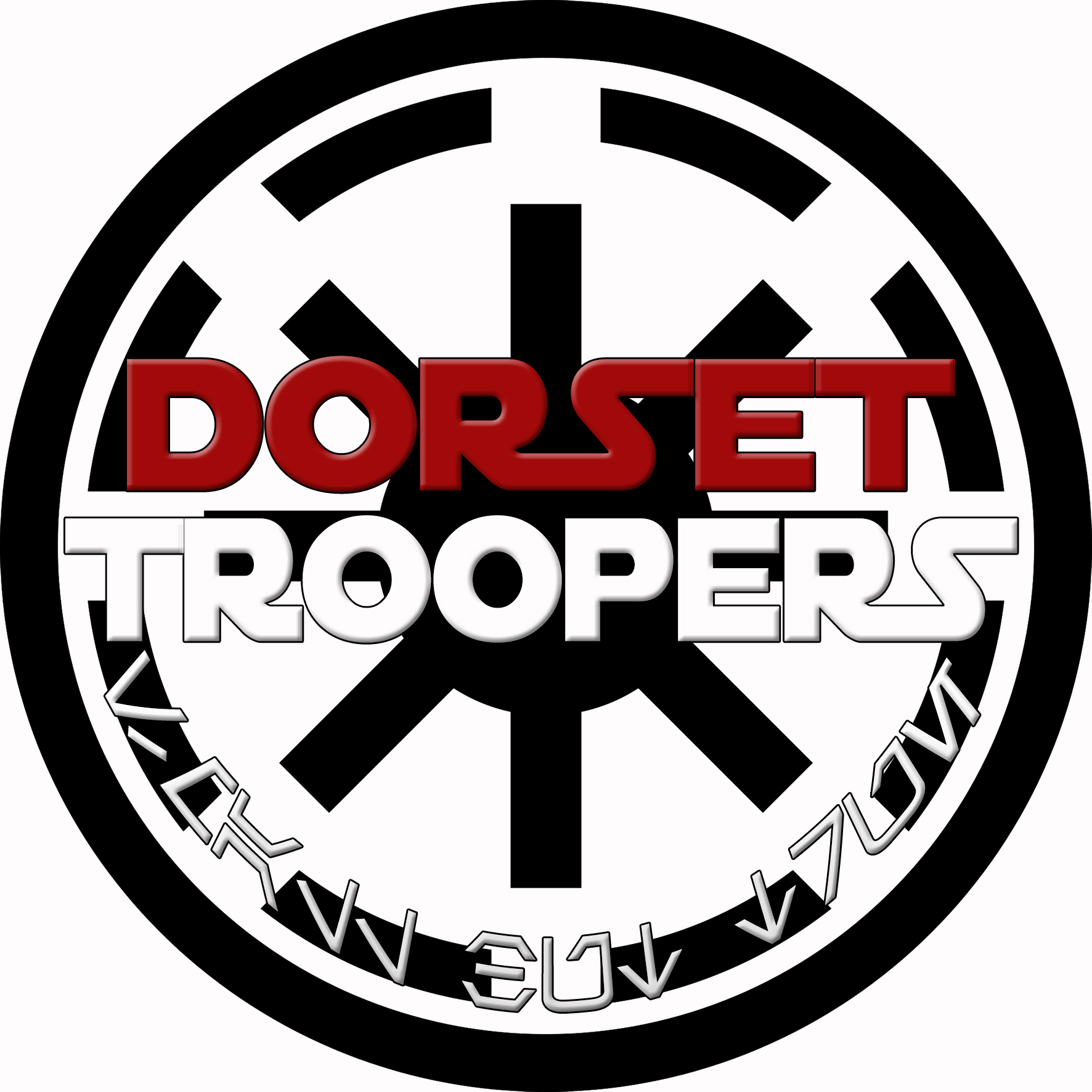 Shadow troopers were elite and highly trained stormtroopers that served the Galactic Empire during their fight against the Rebel Alliance. These troopers wore distinguishing black suits of experimental armour equipped with portable cloaking devices, which rendered them almost completely invisible and highly suited for stealth missions. They were known to overwhelm their enemies by attacking in hordes, and using T-21 heavy blasters along with flash grenades. 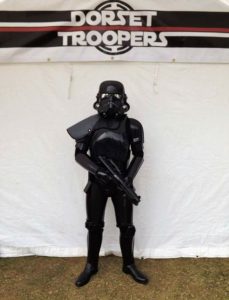